We looked at the portrayal of immigrant characters on 79 scripted television shows that aired between July 2020 and June 2022 and surveyed viewers on how four immigration storylines shaped their attitudes toward immigrants in the real world.

The findings? Immigrant representation on television has shifted in important ways — both positive and negative — since 2020. 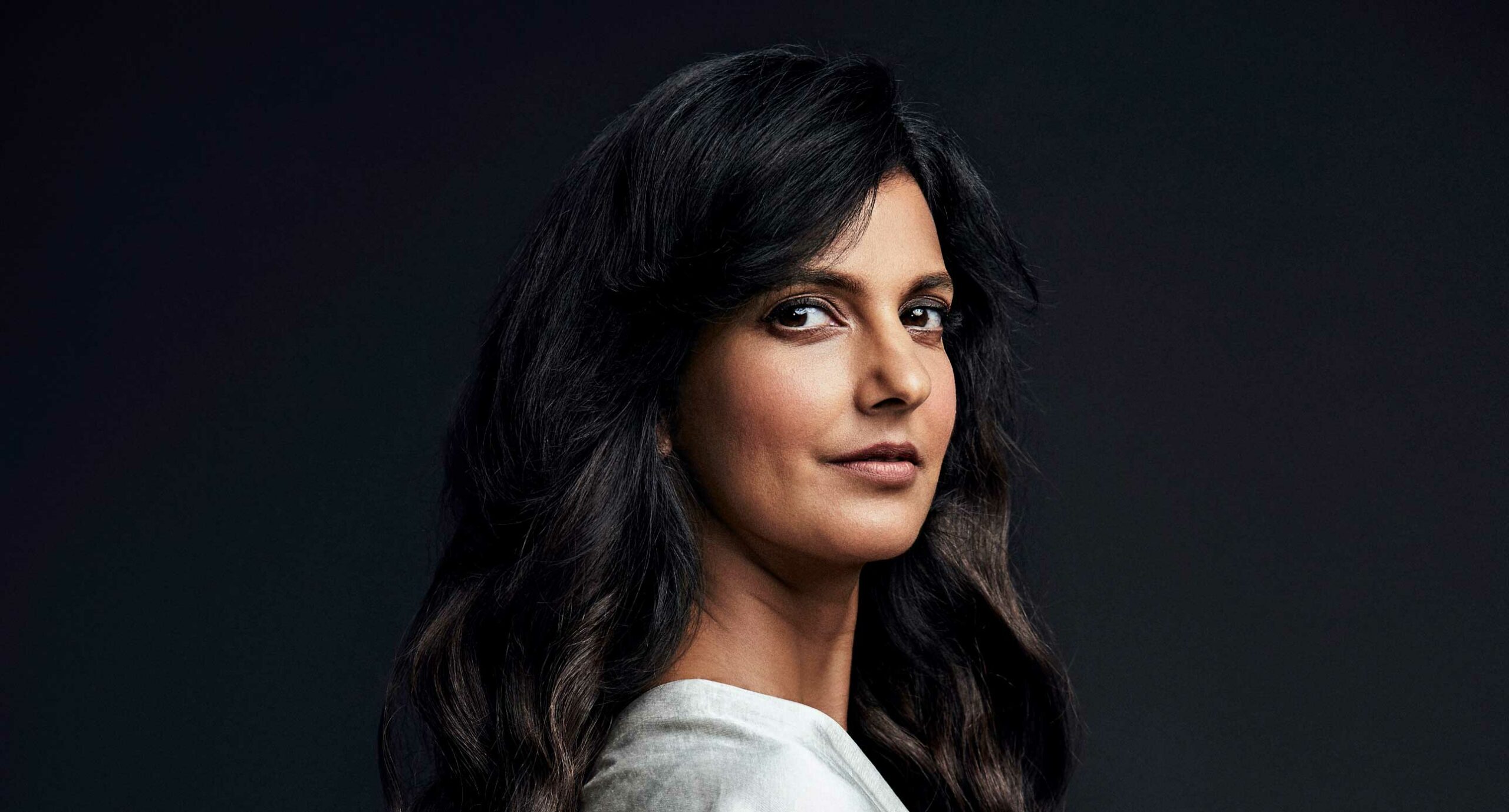 “Define American’s research is showing how characters like Nalini – who I play in Never Have I Ever – can actually help people to be more understanding toward immigrant experiences. When you invite a three-dimensional character like Nalini into your home through your TV, you certainly are inviting someone who is different from you. But instead of focusing on those differences, you start looking for the commonalities: like the challenges of raising a teenager, or empathizing over the grief in losing a loved one, or reflecting on being a single parent. Audiences are creating relationships with these characters that are then informing how they’re interacting with immigrants in real life. There is more empathy, understanding and nuance to these interactions, and that is such a powerful thing.”

Poorna Jagannathan, Actor in Never Have I Ever

Television is a powerful storytelling tool

At Define American, we believe that entertainment and pop culture are often the lenses through which we see the world.

While there is much to celebrate in recent shifts on television, there is also more work to be done in Hollywood to fully capture the details and nuance of immigrant communities at large.

of immigrant characters were associated with crime.

of immigrants on TV were AAPI.

as many Black immigrant characters were on television as there were in 2020.

The growing representation of Black immigrant characters is in large part due to the sitcom "Bob Hearts Abishola", from creator Gina Yashere. The television landscape also saw the inclusion of three Black undocumented characters, whereas our previous research found no representation.